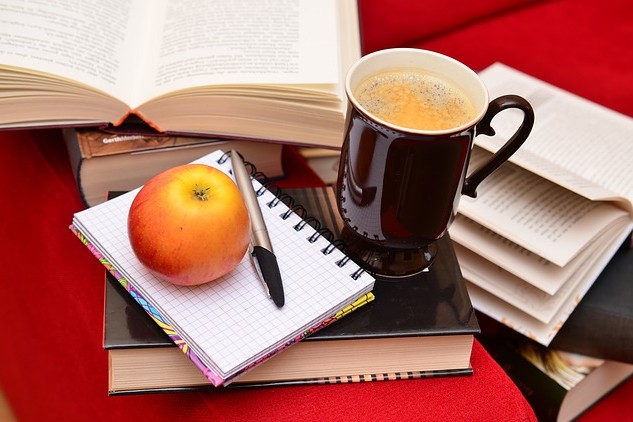 Preparing for the AIPMT, the premier, national-level medical entrance examination is no mean feat. Conducted for admission to MBBS and BDS courses at all medical and dental colleges administered by Central government entities, the AIPMT enables candidates to be considered for admission to such colleges across the country except in Andhra Pradesh, Telangana and Jammu & Kashmir (Under a 15% pan-India quota).

To be held on the 3rd of May, 2016, the AIPMT 2016 will be a paper and pen examination that will last 3 hours. It will consist of 180 questions of objective type MCQ’s, with the maximum possible score being 720 marks. It is a single paper that covers 3 subjects – Physics, Chemistry and Biology. Given that it also scores negative marking of 1 mark for a wrong answer, an already challenging examination becomes an obstacle even more difficult to overcome. It could be relevant for candidates to look at some tips from leading experts in this regard. 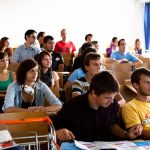 Re-imagine the classroom – higher education is undergoing a revolution 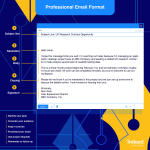