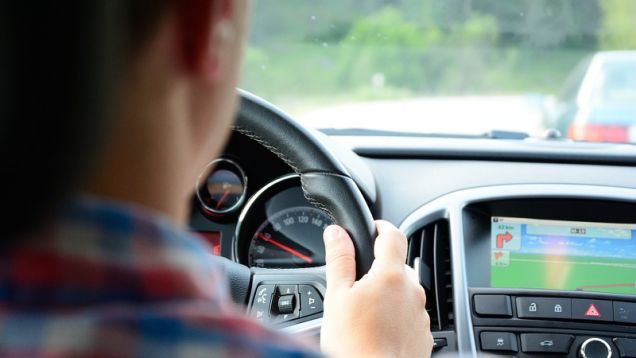 After a long period of struggle following the horrendous fallout of Hurricane Katrina in August 2005, New Orleans’ economy is finally recovering. However, the devastation in wake of the hurricane drastically affected recruitment throughout the city; many people lost jobs, and demand in recruitment fell as various sectors were affected. Nevertheless, prospects and opportunities have since risen in other areas, namely the hospitality sector.

Between 2014 and 2015, employment opportunities in the construction industry dropped considerably in New Orleans, and 2,700 people lost their jobs. However, various other industries and services, including manufacturing, finance, transportation, utilities, business and hospitality all enjoyed a considerable increase in employment.

Recruitment on the rise in the hospitality sector

The hospitality industry in particular has benefited largely in the wake of Hurricane Katrina. Tourism in this part of Louisiana was booming before the storm hit, and despite a subsequent lapse, has recovered strongly. Prior to Katrina hitting, 2004 saw 10.1 million people visiting New Orleans, spending $4.9 billion there, and after Katrina, visitor numbers fell to a mere 3.7 million, bringing in $2.8 billion.

Yet ten years later in 2014, visitor numbers were once again nearing what they were before Katrina; 9.5 million of them spent $6.8 billion, a record for the city. Also, there were almost double the number of restaurants in New Orleans compared to before the disaster, creating more jobs for residents. As more people visit and spend money in the area’s hotels and restaurants, this also means casinos benefit.

How the rise in tourism has benefited New Orleans casinos, employment and the economy

Although the city’s gambling industry was impacted after Katrina hit, it recovered fairly quickly compared to other sectors. Harrah’s New Orleans casino, owned by Caesars, reopened six months later. As the only land-based casino in New Orleans, the tourism surge from those wanting to play blackjack, slots and other casino games has facilitated Caesar Entertainment’s expansion.

Construction of a 450 room hotel on Poydras Street that began before the hurricane hit came to a halt after the storm, but was completed just over a year later by the end of 2006. Additionally, the company took over Fulton Street and built an outdoor retail complex, which houses plenty of restaurants and entertainment opportunities. Harrah’s New Orleans and these related ventures have created numerous jobs in the hospitality sector, as demand to accommodate the floods of tourists returning to New Orleans to take advantage of the casino, retail and entertainment opportunities increases.

The future is bright for New Orleans

After a difficult ten years, New Orleans is emerging out of the ashes of Katrina’s devastation, and tourism continues to thrive. Hospitality jobs are constantly being created as more enterprises open with the aim of targeting tourists. It appears that New Orleans’ determination to regain the success it experienced before Katrina has paid off, as the city enjoys an economic boost and an increase in recruitment opportunities in the hospitality industry. 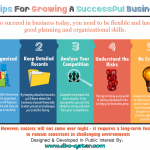 4 Tips to Be Successful in the IT Industry